In Case of Loss Exhibition at GETXOPHOTO Photography Festival 2015.
The theme of this year is TRAVEL and the curator is Christian Caujolle
from 3rd of September to 4th of October 2015 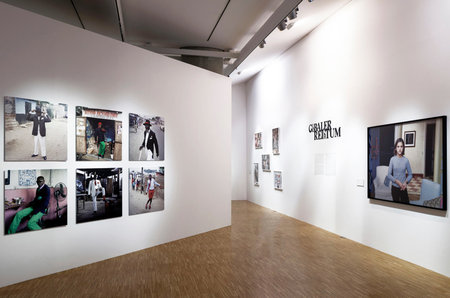 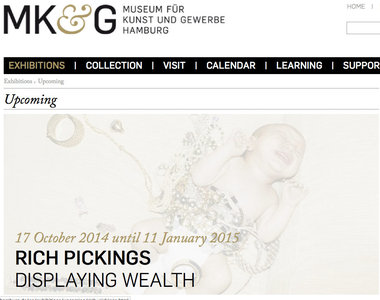 The exhibition “Rich Pickings” at the Museum für Kunst und Gewerbe Hamburg (MKG) is devoted to the display of wealth and the self-presentation practices
of the super-rich in photography and the mass media. As the gap between rich and poor widens, wealth is flaunted in increasingly excessive forms.
This phenomenon has never before been the subject of a comprehensive exhibition. “Rich Pickings” brings together twenty contemporary approaches
from a wide range of countries – artworks, journalistic photography, film documentaries and video.

Krasnodar Festival of Photography in 2014 represents 37 exhibitions by the authors from 22 countries of the world, which will be held in museums, galleries,
exhibition halls and other public spaces- in total in 19 exhibition venues in the Krasnodar region. The program of the Festival includes 12 lectures, master
classes for the young authors, 3 evenings of video- and multimedia shows, international portfolio review, the experts of which are the most famous experts
of the Russian and world photographic scene.
FESTIVAL WEB SITE 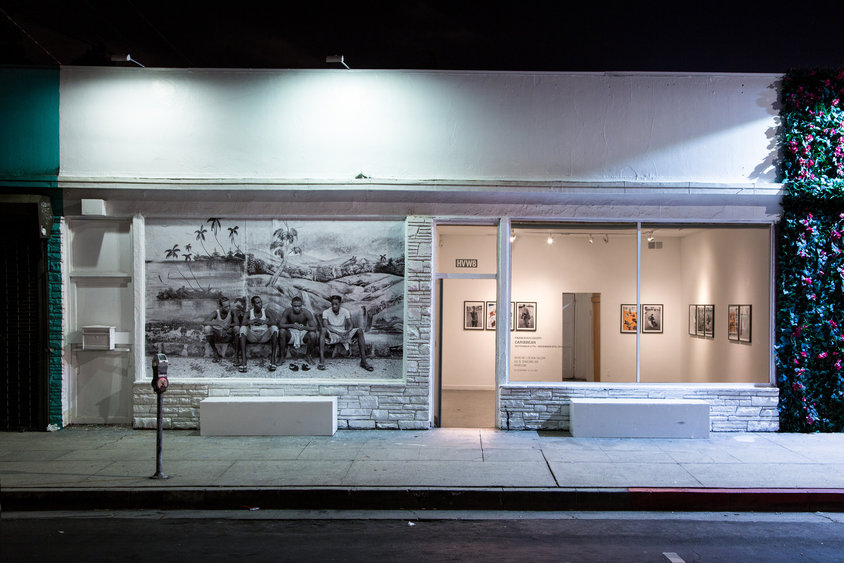 Queens of the Dancehall, Vodou dancers, gun-wielding teens, and hysterical Disney characters populate shantytowns.
These images play on the exotification of Caribbean street life.
However, Francesco Giusti is careful to counter these preconceptions with human moments of community and pride–scenes of children at play,
couples embracing, lush utopian tropics, and brothers in camaraderie.
His photographs are as much about markers of identity–attitudes, accessories, or icons–as examining the complex and contentious cultural history between center and margin.Caribbean is a selection of works in an ongoing project that documents post-colonial subcultures, trauma, and spirituality in Haiti, Jamaica, and Cuba in the 2000s. 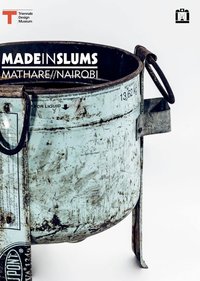 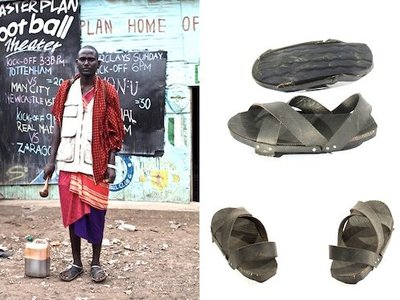 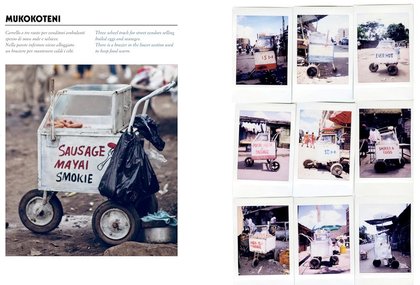 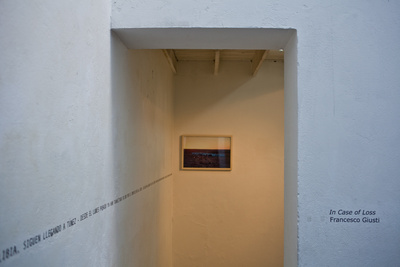 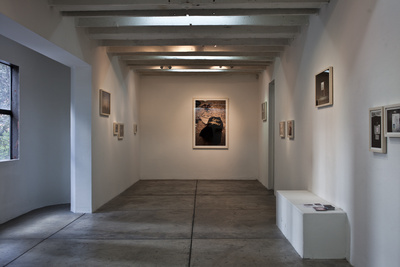 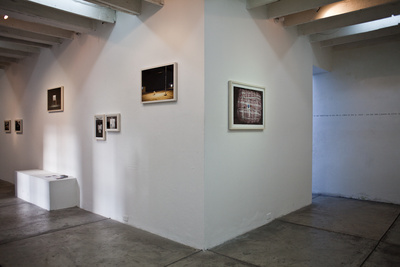 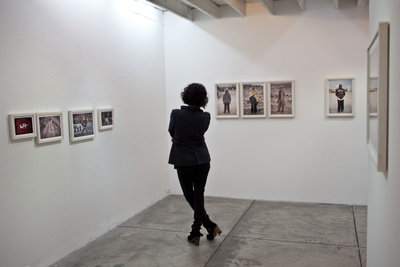 2013
“MADE IN SLUMS / MATHARE-NAIROBI” at TRIENNALE. Milano, Italy.


© 2016 Francesco Giusti. All rights reserved.
Made with Viewbook