A portrait story of the members of the SAPE Pointe-Noire, Republic of the Congo.

The name SAPE comes from the acronym Société des Ambianceurs et des Personnes Élégantes (Society for
Athmosphere Setters and Elegant People) as well as the french ‘se saper’ – to dress up.
The followers of the SAPE, known as Sapeurs, dress in refined style and faultless clothes and practice
Sapologie: doctrine of elegance inspired by a cosmopolitan dandyism.
Republic of the Congo or Congo Brazzaville, a former Belgian colony, is the cradle of the SAPE, which has roots in the post-colonial history of the region.
The myth of elegance, imported from compatriots returning from Paris, Bruxelles or London, spread throughout the country -and in the near RDC (Democratic Republic of Congo)- especially in the sixties and seventies, the years after the independence.

“The white man might have invented clothes, but we have turned it into an art”

Such a vibrant reinvention and reinterpretation of
the most aristocratic and classic western clothes also suggests to be a successful attempt of revenge on the ruling class.
Speaking the language of elegance I assert my identity and beat you on your own ground.
Sapeurs consider themselves as artists and are mostly respected and admired by the community, although
some people find their manifestations excessive in the dusty streets of a congolese town.
Exuberance can be found anywhere.
What matters is the capacity to embody the elegance in a unique and creative way. Elegance is not just the dressing. It is how you decline it, how you express
your individuality and character.
Each Sapeur has a repertory of gestures, a nickname and a set of accessories. And is meant to be a gentleman, tolerant, respectful of women, non-violent.
They gather in bars and fashionable dancing halls, organize parades and contests of elegance or are invited as guests in public events.
On the streets, they adopt a lost aristocratic practice; spreading surplus value in culture through
a generosity bordering on self-spectacle, as well as a conscious adoption of grace and elegance. 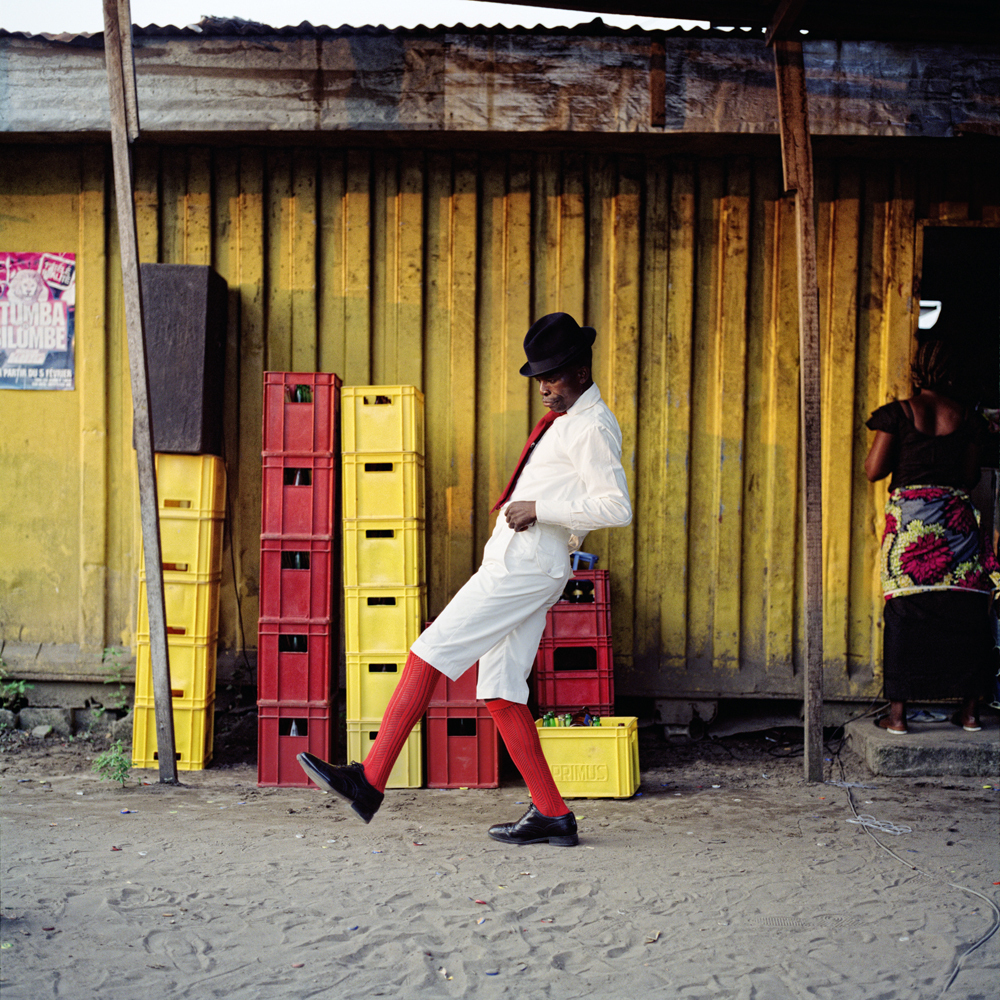 all images © Francesco Giusti
Made with Viewbook