Francesco Giusti / In Case of Loss

The devastated lives and livelihoods of foreign migrant workers have been among the most tragic and overlooked consequences of Libya’s civil war.
Like most Libyans, the uprising caught the foreign workers by surprise.
But unlike many Libyans, the Bangladeshis, Chinese, Africans and other foreign nationals who had come to Libya to make a modest living had no interest in local politics. None of that mattered when clashes erupted across the country.
Many foreign workers found themselves alternately trapped in the crossfire — or fleeing for their lives to arrive at overcrowded and under-supplied refugee camps on the Tunisian and Egyptian borders.
Nearly 70,000 Bangladeshi nationals were residing in Libya as migrant workers when violence erupted in February 2011.
When passing the border, all they own is a bag with few clothes, some food and beverage, sometimes a blanket.
They attach ID’s photos to their bags with the hopeful expectation that not everything has to be lost and to recognize their own bags among all the others in the unlikely hope to find them again in case of loss. 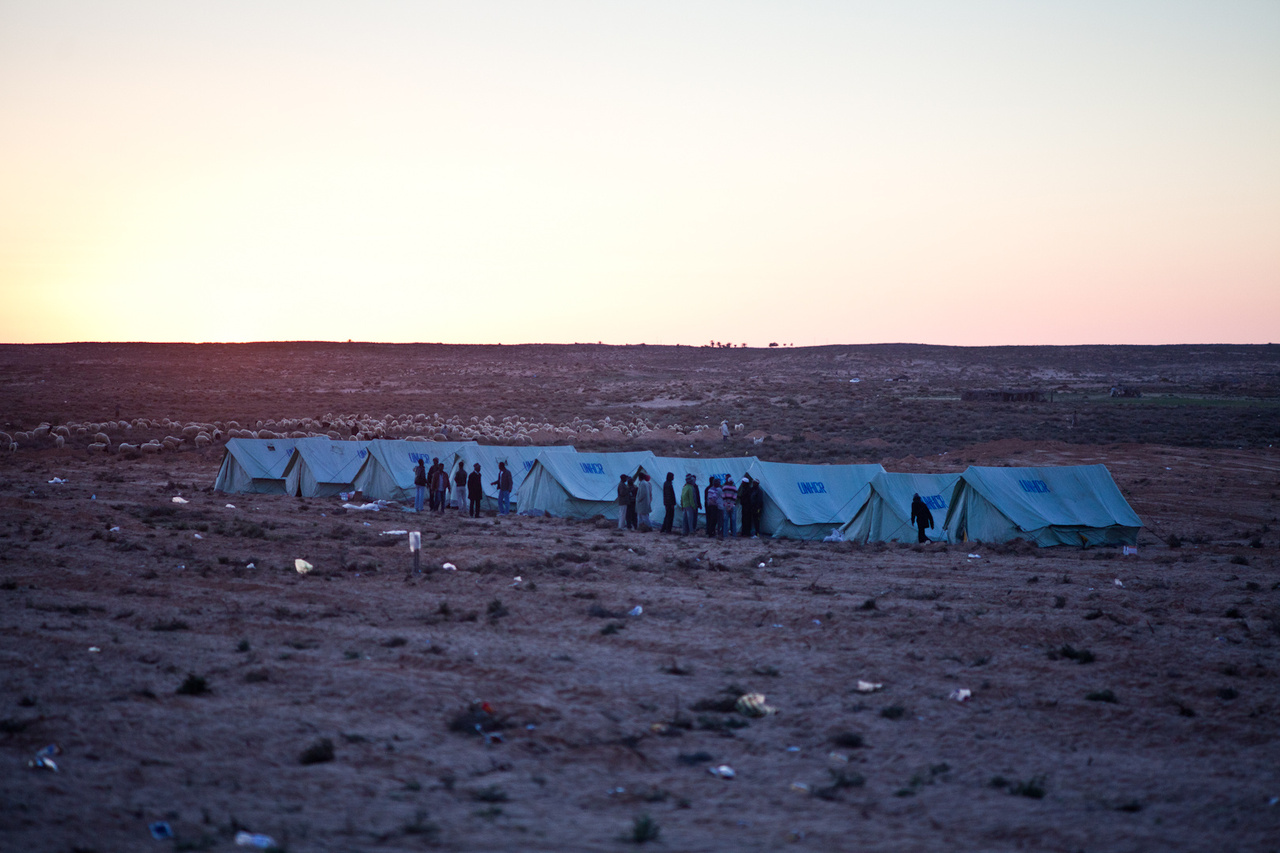